Prevention in Psychiatry: Why Now? This is surprising since these symptoms are relatively common and are associated with an increased risk for developing a range of mental health disorders, such as depression, anxiety and rarely, a psychotic illness like schizophrenia (2). These symptoms include a wide range of unusual experiences, for example: seeing flashes of light that may not be there, hearing sounds that are not heard by other people, feeling that other people are not saying what they mean or have harmful intentions when in reality they do not, or noticing many coincidences or events that seem to have a great deal of personal significance (3). Unfortunately, very limited information is available about what these symptoms in adolescents mean.

How are subclinical symptoms assessed?
One important question about these symptoms that has been debated extensively is: do they need to be evaluated by a clinician, or are they basically normal for many and not terribly worrisome?

Well, it’s complicated. These symptoms are very common in young people (17% in ages 9-12, (4)) and thus relatively “normal”, but they can represent a sign of something more worrisome. This is why we recommend that a child or adolescent who reports these experiences, particularly if the symptoms persist over time, receive an evaluation from a mental health professional.

This recommendation is based on our recent research. For the past two years, our programs, the Resilience and Prevention Program (www.resilienceandprevention.com) and the Center for Addiction Medicine (www.mghaddictionmedicine.com), have collaborated to study these symptoms in adolescents. A school-wide mental health survey was conducted in six public middle schools in the Boston area in the Fall of 2019 (and completed by 2,259 students, average age 12.2 years). This survey asked students whether they had experienced seven subclinical psychotic symptoms. Then, 15 of the adolescents who reported these symptoms, but had no history of mental health treatment, completed a 3+ hour diagnostic assessment, with the help of their parents.

Results from our subclinical research survey
We found that 25.8% of the 2,259 adolescents screened reported having at least one of these 7 subclinical psychotic symptoms, and that the more of these symptoms these adolescents reported, the less they were able to effectively regulate their emotions (as measured by an emotion regulation questionnaire (5)). Also, we found that 93% of the subset of 15 adolescents who participated in a full diagnostic interview had a psychiatric condition, with 71.4% having more than one condition. In addition, approximately half of the evaluated adolescents described having suicidal thoughts or behaviors. Lastly, a key finding of this study is that the adolescents’ parents were relatively unaware of their children’s symptoms—the parents’ ratings of their children’s symptoms were much lower than their children’s own ratings.

Results from the subclinical research survey.

This last finding is not entirely surprising given that, during adolescence, it is normal and expected to have less open communication with your parents and not as much monitoring by adults, compared to younger ages. Because of this and their understandably limited knowledge about mental health conditions, parents cannot be solely responsible for assessing the mental health of their children. This is why in-school screening for subclinical symptoms of mental illness is so important. Universal school-based screening for these and other symptoms of mental health conditions can provide a non-stigmatizing way to identify at-risk children early on (similar to the way early problems with reading and math are identified). After they are identified, these children can then receive appropriate treatment or close monitoring if needed, before these types of symptoms lead to mental health problems that can have more long-lasting and harmful effects on their lives. 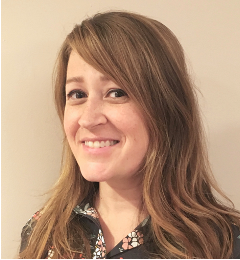 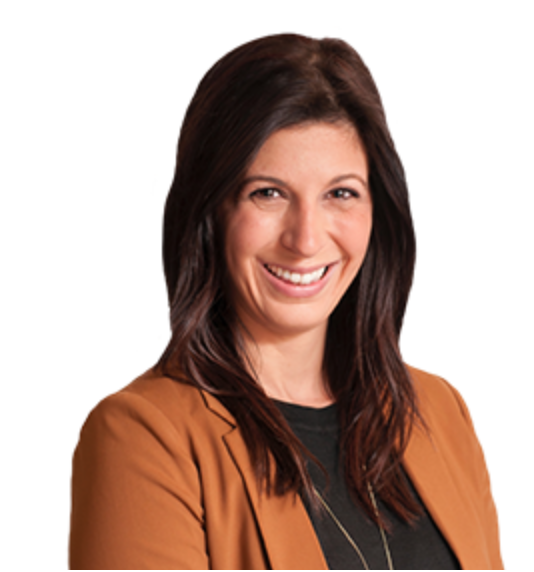 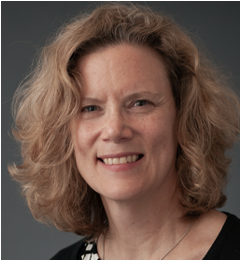